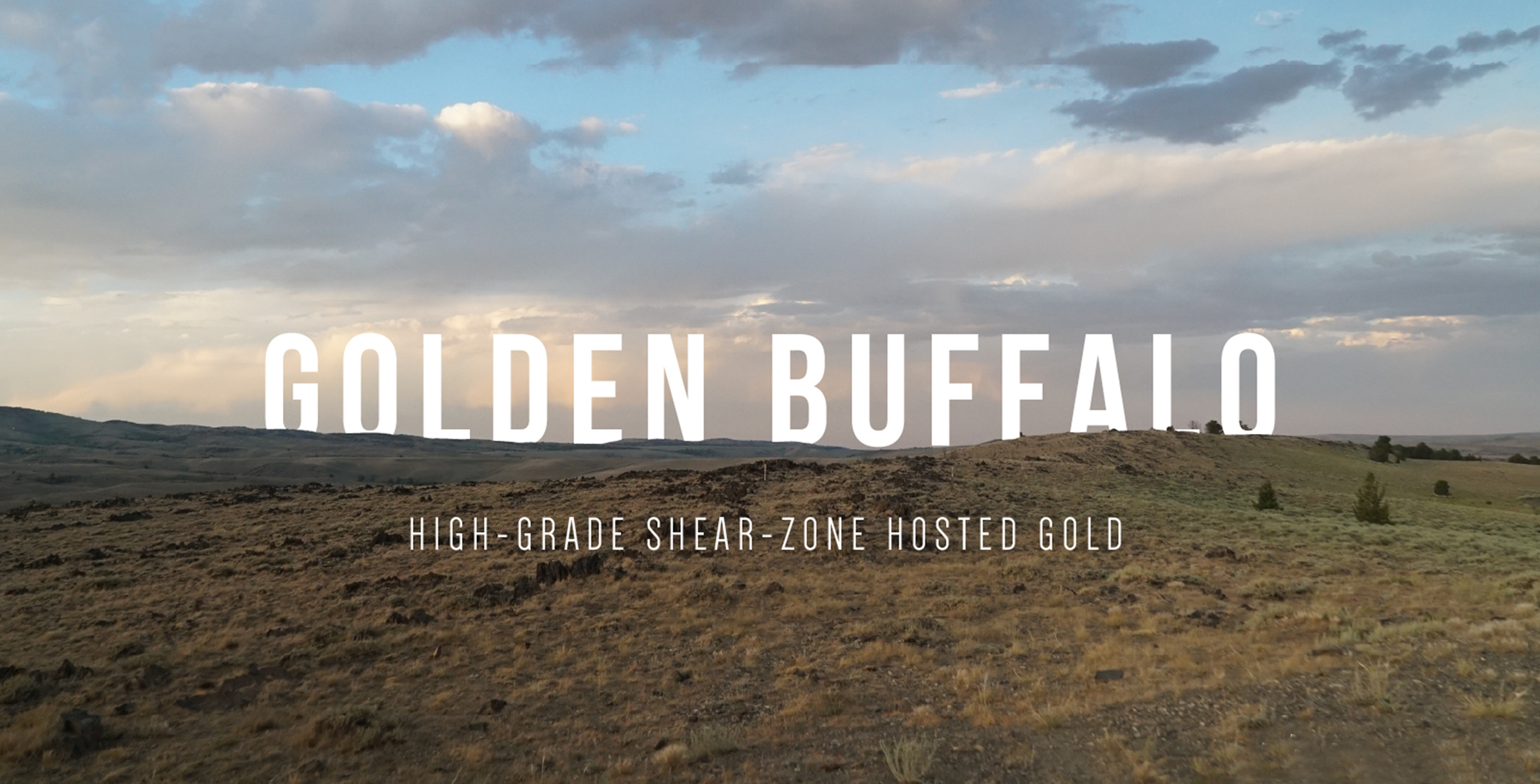 The Golden Buffalo Project is located immediately southeast of the Wind River Mountain Range in west-central Wyoming. The project site is located approximately 60 kilometers southeast of Lander, Wyoming (Figure 1-1) in Fremont County and is composed of both unpatented claims on public land managed by the Bureau of Land Management (BLM).

Relevant Gold has obtained mineral interests with a lease-option with Golden Buffalo Mining Company and by located lode mining claims on BLM land. These claims are obtained by staking claims via the rules outlined in the amended General Mining Law of 1872.

There are two historic mining districts in the region: the Lewiston District and the Atlantic City/South Pass district. Both mining districts are in a belt of Archean rocks and saw periodic gold mining activity from the 1860s to the 1940s. Since that time, the districts have seen only limited exploration and artisanal mining. In the Atlantic City/South Pass District, several gold mines were developed, including the most productive, the Carissa Mine. The Carissa Mine produced over 100,000 oz, with historic estimates ranging from 50,000-180,000oz of gold produced (Jamison, 1911; Hausel, 1991). The Lewiston District had smaller historic development but had reported very high gold grades.

The Golden Buffalo Project lies within the South Pass Greenstone Belt (SPGB), a Neoarchean greenstone belt located on the southern flank of the Wind River Range in the Southern Wyoming Province. The geological characteristics of the SPGB are consistent with other world-class orogenic gold systems such as Macraes-Hyde district, New Zealand, Malartic Camp, Ontario and Quebec Canada, Kalgoorlie Golden Mile, Western Australia.

Preliminary field reconnaissance, mapping and sampling of the Golden Buffalo Project were performed by Big Rock Exploration, LLC, on behalf of Relevant Gold in 2021. The results of this work confirm high-grade gold assays and visible coarse gold at the surface, associated with mapped shear zones and complex veining.

Golden Buffalo Mining Company has completed small-scale exploration and mining activities since the summer of 2020. They have used an excavator to trench along a shear zone for upwards of 20 m (60 ft) and up to 3.5 m (12 ft) deep (Figure 6-5). The mined material has then been crushed and processed using a gravity separation circuit. This process has shown coarse gold in the shear zone and produced fine gold and gold nuggets (Figure 6-6). Some of these gold nuggets are several centimeters in length. GBMC has reported historical gold production of 600 oz since 2020 (non 43-101 compliant) (GBMC, 2021).

Relevant Gold has performed rock chip sampling and completed a small soil geochemistry survey. Rock chip assays values range from below the detection limit to 168 ppm Au. The geochemical signatures correlate well with mapped structures. Gold dominantly occurs in quartz veins within mapped shear zones. The highest-grade sample (168 ppm Au) was obtained from an extensional vein located between two parallel shear zones. Most of the rock chip samples show potential pathfinder elements, for example As, that are known to correlate with gold in the South Pass greenstone belt ((Figure 9.2).

425 soil samples were collected and analyzed with an XRF along a grid spaced at 150 m and sampled at 25 m intervals across mapped shear zones. The soil survey shows an east-west trend of arsenic anomalies over 1 km (Figure 9-3).