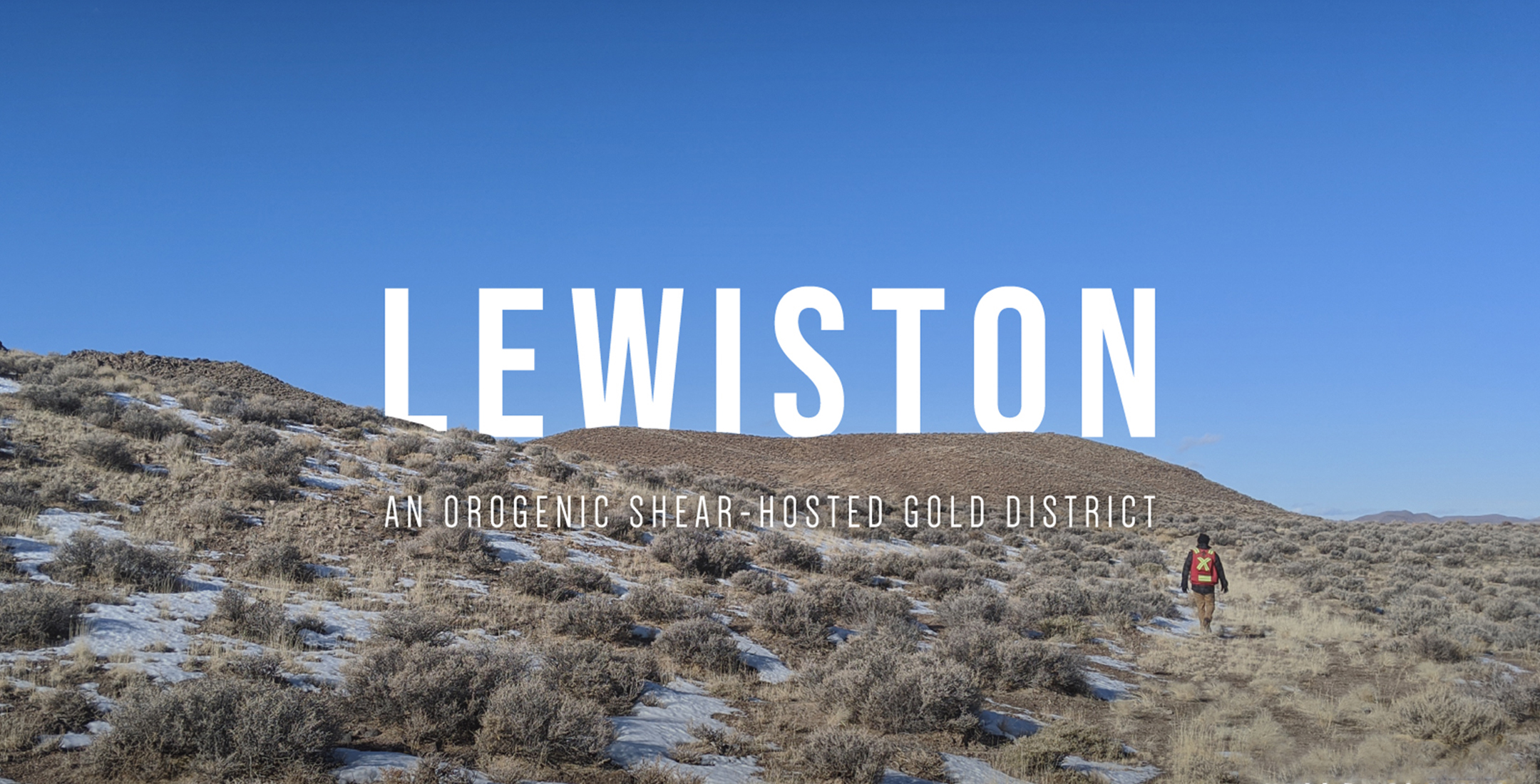 The Lewiston Project is located south of the Wind River Mountain Range in west-central Wyoming. The project site is located approximately 65 kilometers southeast of Lander, Wyoming (Figure 1.1) in Fremont County and is composed of both private land and public land managed by the Bureau of Land Management (BLM).

The Lewiston property has three types of mineral claims and ownership categories. There are a total of 695 unpatented (BLM controlled) and patented (private) claims as categorized in Table 1-1. Relevant Gold has a lease with an option-to-purchase (lease option) agreement with adjacent claims controlled by Stephen Gyorvary (Figure 1-2).

Ownership of mineral claims at Lewiston

There are two historic mining districts in the region: the Lewiston District and the Atlantic City/South Pass district. Both mining districts are in a belt of Archean rocks and saw periodic activity from the 1860s to the 1940s. Since that time, the districts have seen only limited exploration and artisanal mining. In the Atlantic City/South Pass District, several gold mines were developed, including the most productive, the Carissa Mine. The Carissa Mine produced over 100,000 oz, with historic estimates range 50,000-180,000oz (Jamison, 1911; Hausel, 1991). The Lewiston District had smaller historic development but had reported very high gold grades.

The Lewiston Project lies within the South Pass Greenstone Belt (SPGB), an Archean (3,875 to 2,750 Ma) greenstone belt located on the southern flank of the Wind River Range in the Southern Wyoming Province. The geological characteristics of the SPGB are consistent with other world-class orogenic gold systems.

The Lewiston district consists of a large package of metagreywacke from the Miners Delight Formation. Like the western Atlantic City District (Section 6), there are mafic-ultramafic rocks intermixed with the sedimentary rocks. Adjacent to the Miners Delight Formation on the east side is the Roundtop Mountain Greenstone sequence, but it is poorly exposed. The district is bound to the east by the extensive Lewis Lake Batholith that consists of calc-alkaline granitoids and gneisses. There are localized Tertiary cover rocks in the project area consisting of sandstones, conglomerates, and gravels.

Historically, the gold mineralization occurs within shear zones with multigenerational quartz veining, with high-grade free gold associated with oxidized quartz veins. The Lewiston Project has at least two major fold orientations as well as two orientations of shearing. The primary shear corridor is oriented NE-SW with a strong lineation plunging to the NE along the shear fabric. This, along with an intersecting E-W shear zone, may create structural conduits for goldbearing fluids to travel along and mineralize the shear zone and surrounding wallrock near reactive horizons. Mineralization is seen as gold bearing quartz veins with Arsenopyrite + Pyrite + Chlorite +/- Sheelite within the shear zone. Outside the core of the shear zones, there is brittle stockwork silicification + chloritization.

Field reconnaissance, mapping, and sampling of the Lewiston Project were performed by Big Rock Exploration, LLC, on behalf of Relevant Gold Corp. between 2019 and 2021.